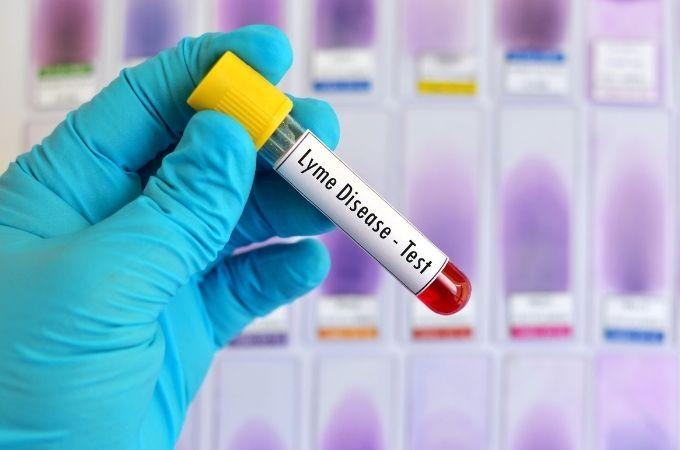 Borreliaburgdorferi is the cause of Lyme disease. Through tick bites, the bacteria is transmitted from the tick to its host. Lyme disease was first discovered in Lyme, Connecticut, in 1975. It can affect cats, dogs and horses as well as cattle, deer, rodents, and people.

After a tick bites you or your pet, it must remain attached to its host for at least 24 hours to transmit the bacteria. Once bacteria is in the bloodstream it can travel to other parts of the body. The symptoms of the disease can appear in the host for up to five to six months. The symptoms include lameness, fever and loss of appetite. You may also experience severe infections such as kidney failure or neurological disorders.

To confirm Lyme disease in your pet’s animal, the veterinarian will need to take a detailed history including travel time and location. They also need to perform a physical exam to check for clinical signs and obtain bloodwork (to test for antibodies). There may be hospitalization or x-rays depending on the severity of the infection. Minor infections can be treated with antibiotics for approximately 30 days. Fluids, hospitalization and aggressive antibiotics may be required for larger infections.

It is simple to prevent Lyme disease in your pet. A flea and tick prevention medication, such as Nexgard or Bravecto, will help prevent ticks from transmitting the bacteria. When taking your pet out into the woods, make sure to check for ticks. Tucking your pants into socks and wearing long clothes will keep the tick from attaching to the skin. After being exposed, make sure you check your self.

Sometimes it can be difficult to remove ticks. It is important to gently pull out the entire tick. A twisting motion works best. Make sure that the head of your tick is removed after it has been removed. You can bring the tick to the clinic if you feel uncomfortable removing it yourself.

How to socialize your puppy